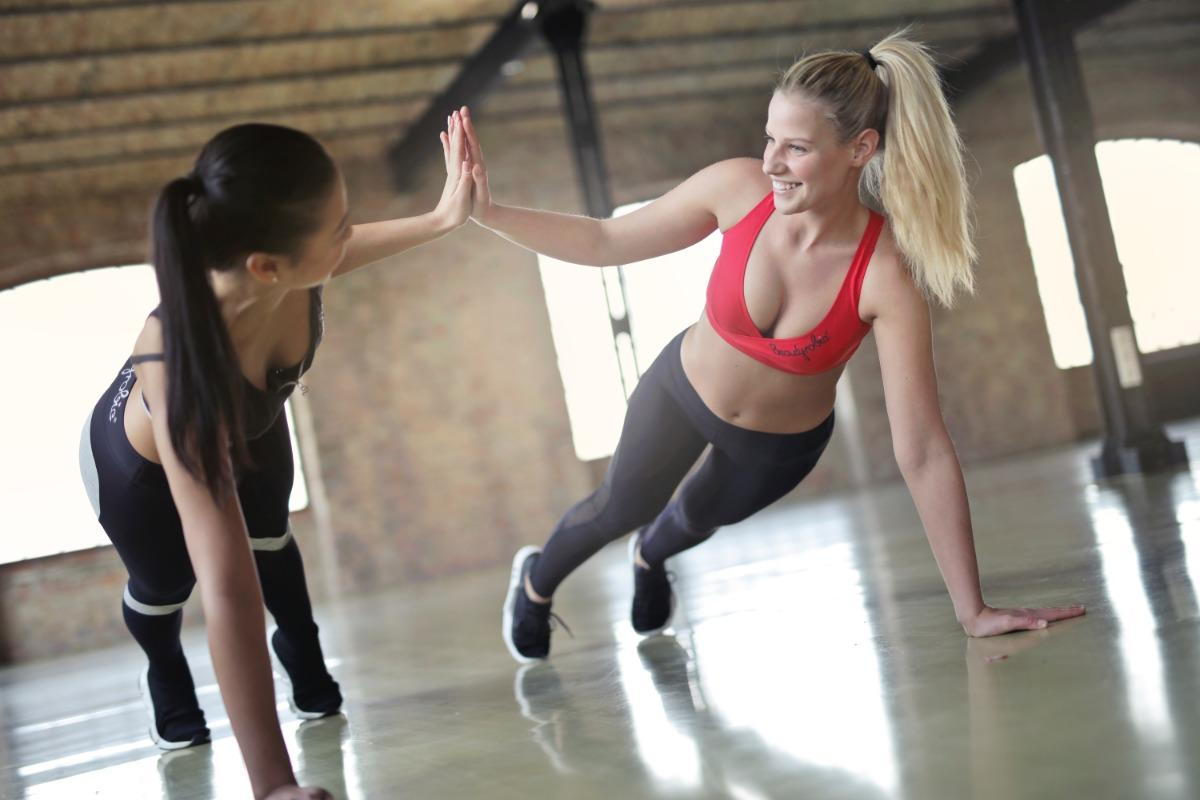 GOT CORE? or GET YOUR CORE ON!

Ahh yes.... the beloved plank also known as the "Love-Hate" exercise. It is definitely not a favorite, but somehow it is always in style. Why is that? Let’s talk about the history and the overall benefits of the plank.

Where do I begin? How about with the origin of the plank! Joseph Pilates, the man who designed the Pilates system of training, which emerged in the 1920s, is supposedly the inventor of the plank. The precursor to plank was called ‘the Leg Pull Front exercise’. Pilates used the exercise for reps and strength. He did not advocate the plank as an endurance exercise, as it has been used in the military and in countless gyms for decades since the ‘core craze’ came about.

What muscles are part of the core? First of all, the core is located between the diaphragm at the top and the pelvic floor at the bottom. In the front the core is comprised of the transverse and rectus abdominis and the oblique muscles and in the back the core is composed of the multifidi, the paraspinal muscles, and even the lats, the traps and the gluteus maximus. That means, our core wraps around our midsection 360 degrees and its function is to hold us upright.

The most common exercise associated with core workout is actually crunches and situps, but they are not the most effective way to build muscle and strengthen your core. The goal of a good core exercise is to improve stability, maintain mobility and reduce the possibility of injury. The reason why the plank beats crunches and situps is that it simply activates and recruits more muscles. If done correctly, planks do not only workout the core, but your entire body. For instance, the low plank is done on forearms in a pushup position. It is important to keep the forearms and toes firmly planted, back straight, core tight, buttocks tight and push through the heels. Most people strain the neck. Remember to keep it in a neutral position. No saggy back, buttocks or head please!

If done properly and regularly the plank can have many benefits. The plank activates core muscles and thus improves the sought after core definition & performance of the transverse abdominus, rectus abdominus, obliques. It also requires the engagement of the shoulders, arms, and thighs. If the glutes and the low back muscles are strong, long-term decreased injury in back & spine are noted and a strong core will prevent slouching and, therefore, improve posture and overall balance. The plank also helps boost metabolism by burning more calories if done every day!

Challenge yourself. Your body will thank you!